Janet Albrechtsen, Democracy, Iran, and the joys of imperialistic thinking 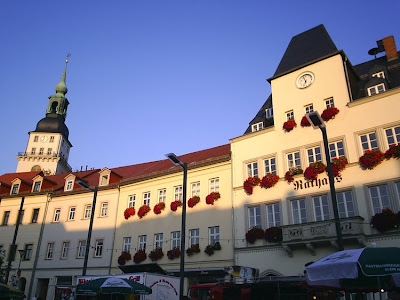 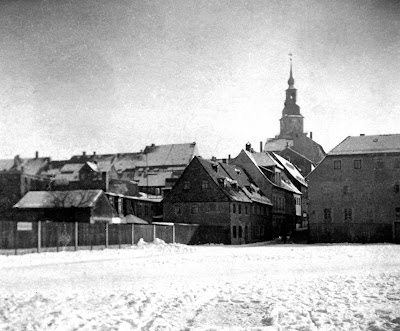