The Australian, whistleblowers and whistling in the dark about a fake email 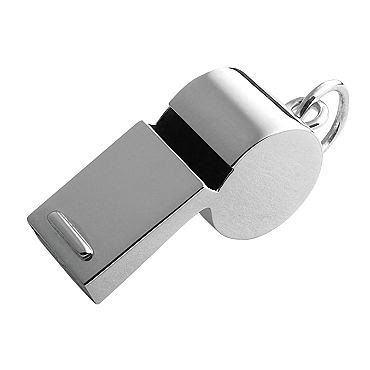 While on the subject of the absurdities surrounding the current federal imbroglio, The Australian's editorialist has concocted a doozie, coyly entitled Whistleblowers play essential role.
Conflating the use of a fake email with pious concern for whistle blowers adds a surreal dimension to the discussion:
As the investigation into the fake memo proceeds, the government and the AFP need to avoid any appearance of political interference. After just a few days, it is notable that the degree of information about the investigation contrasts with the blanket of secrecy about the deaths of five people after an explosion on a boat off Ashmore Reef in April. Mr Turnbull must of course co-operate with legitimate AFP inquiries but he also must be scrupulous about protecting any sources who may have assisted the Coalition.
Spare my days, and hit me on the head with a crowbar. A snide aside about a blanket of secrecy, then a proposal that Malcolm Turnbull be allowed to maintain a blanket of secrecy.
Guys, this wasn't a genuine, honest attempt at righteous whistle blowing. It was a fake email, concocted and disseminated with mischievous intent. As you sow, so shall you reap.
At least 300 federal and state laws contain secrecy provisions for no good reason other than the Orwellian excuse that the laws provide for secrecy. Judicious leaks that expose vital information in the public interest are essential to avoid the encroachment of the secret state, to which too many authorities aspire.
Oh go suck on the teat of ultimate stupidity, you victims of mad cow disease. Don't go muddying the waters by talking about the value of public service leaks, and the benefits they provided to Chairman Rudd during the AWB kickbacks or the treatment of Allan Kessing during the Howard years.
Take a valium, and settle down. But at least now I remember why I never bother reading the editorials in The Australian. Sanctimonious stupidity and cornball conflation is always hard to swallow, even with the honied proposal that only The Australian and leaks by whistleblowers stands between us and a march towards the secret state.
Said with all the piety that could be mustered, while right under their noses Mother Grundy Senator Conroy is beavering away to install a breathtaking level of censorship at a network level on the intertubes (Web filters to censor video games). Yep, that's right you don't have to go looking for whistleblowers to save us from the march towards the secret state. It's happening right in front of your eyes, you pious gherkins.
Want to do something useful? Save us from Conroy, intertubes villain of the year.
Meantime, way too much Nutri grain me lads, but remember it isn't iron man food, it's just a bunch of sugar and salt and bugger all fibre. (Food for kids). Now before you get excited again, why not whistle? You know how to whistle right? You just put your lips together and blow ... 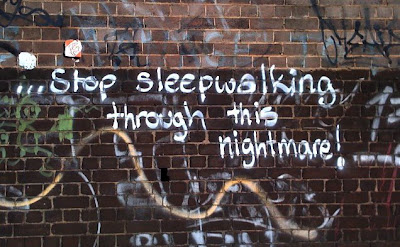 Posted by dorothy parker at 3:16 PM