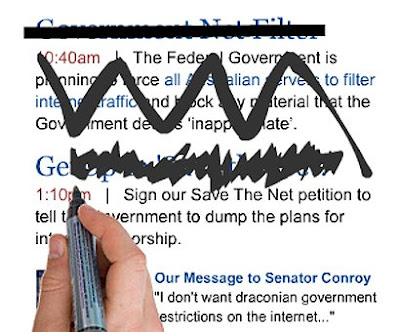 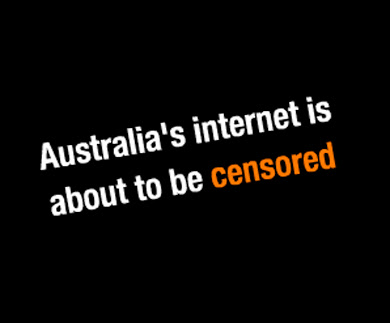 How do you say Janet Albrechtsen in Mandarin, as spoken by someone with a Stephen Conroy accent?
A thought prompted by Janet Albrechtsen's column How do you say Get Up in Mandarin?
You see, the good Dame Slap berates GetUp for overlooking the situation of the situation the Australian born Chinese Rio Tinto businessman accused of espionage and stealing state secrets.
I checked Get Up’s website. Nothing there. It was a case of Mr Who? Same absence of interest over at Liberty Victoria. But let’s be fair and give them time. Maybe we will soon hear from Amnesty International, the various trade unions and civil libertarians who so eagerly became involved in the Fair Go For David campaign and the International Day of Action for David Hicks? Will we see a Fair Go For Stern operation? Or could it be that the brigade of do-gooders who paraded their commitment to human rights for David Hicks were largely driven by the fact that Hicks was imprisoned by Americans under the watch of President George W Bush?
Inspired by her example, I did a check of her recent blogs. To see what she had to say about Senator Stephen Conroy's plan to impose no opt out censorship at network levels on Australia, in a style only managed by the Chinese and Iranian and North Korean governments in recent years.
Couldn't spot a word, not a peek a boo, from this supposedly fierce libertarian. But let's be fair and give her time. Maybe she's just biding her time, waiting for the right, most destructive moment to strike. Or could it be that she thoroughly approves of the Federal government's plans, and thinks a blow against pornography will be a blow for truth for all right thinking conservative Christians?
Sure we've had Albrechtsen spank Conroy for the cost of the new NBN:
Will consumers be prepared to pay $150 or $200 a month for 100megabits per second of broadband? Because it will probably need to cost this much to attract private investment. Or would consumers rather pay Telstra or another operator half that for a 50Mbps service? Is this likely to be a monumental white elephant overtaken by technology or outwitted by the offerings of others?

In other words, where is Australia’s P.J. O’Rourke? The renowned American political writer, who will be in Australia next week, would have a field day poking holes into the hazy $43billion broadband proposal being flogged to mum and dad investors by Rudd. He would remind us, no doubt, of his basic law about politicians: namely that giving money and power to government is like giving whiskey and car keys to teenage boys.
But where's Australia's P. J. O'Rourke when it comes to Conroy's filtering plan, remembering that this wasn't devised a few days ago, as with the arrest of Hu, but has been long festering in the government's mind.
So what about the network level filtering tied in to the new NBN? Is that like loaning your credit card to teenage boys so they can have a good time in the brothel?
Or is it just that arguing about what your ostensible opponents haven't commented on is just a fairly crude ploy, in much the same way as it would be more than obvious to note that during David Hicks' time in Guantanamo, our vast array of commentariat columnists were running a very vocal campaign explaining how the wonderful Americans were wonderful for incarcerating him and keeping him locked up, and demanding that his rights be ignored? So that Australia could stay safe.
And they never forget or forgive any deviancy from their self devised and imposed norm.
Well who knows what the rights and the wrongs of the Hu case are. Who knows if he'll turn into a cause celebre like Schapelle Corby. Who knows if the Chinese government are guilty of grave misconduct. Time will tell, and it's likely Hu will have a lot more attention paid and be given a timelier resolution than that afforded Hicks.
But what's this? Suddenly Albrechtsen discovers that Bob Brown has the same capacity to waffle on about human rights as she has.
To his credit, Greens leader Bob Brown has demanded more action from the Australian Government, telling ABC Radio that. He had no brief for Hu but “I’ve got a total brief for his rights and his rights are non-existent when you compare them with the, what’s required under Australian law. And we should be standing up for Australian norms to be applied to this Australian citizen who’s under arrest and at great threat for his future wellbeing under the Chinese communist system.”

Surely any time now that regular troupe of church leaders, human rights lawyers and other motley activists will line up to echo the same sentiments and demand that the Rudd Government “do something” to protect Mr Hu’s human rights.

Yes and surely any time now that regular troupe of commentariat columnists and motley newspaper journalists will line up to echo the same sentiments as GetUp when it comes to Stephen Conroy's internet level filtering system, and demand that the Rudd government do something to protect Australian adults from the loss of their right to read and see as adults, instead of being reduced to the level of infantilism on view in China.
Or maybe not.
Since she went to the web site, looked around it in detail, and ignored that which stared her in the face. So she could conduct a beat up on our vast array of human right activists, with their extensive - nay vast - access to the pages of The Australian. So that they could jump up and down without knowing the facts of the matter, on the assured basis that the Chinese government is bad and Hu is an innocent victim. If that's the case, let's hope an activist judge lends a helping hand.
Selective indignation is the cheapest and easiest form of righteousness, especially when you blame others for the selective indignation you yourself practice.
Humbuggery rides again, and who else can you expect in the side saddle than Albrechtsen.
(Memo to Albrechtsen and/or her subs. It's GetUp!, or if you find the exclamation mark too offensively in your face, GetUp).
And if you want a look at GetUp's current campaign about Conroy's plan to censor the web, involving the beneficial powers of Censordyne (one scrub and your cabling will be free of everything) you can find it all here. 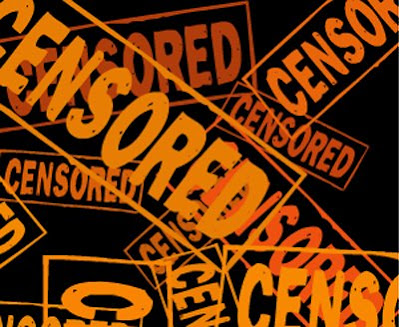 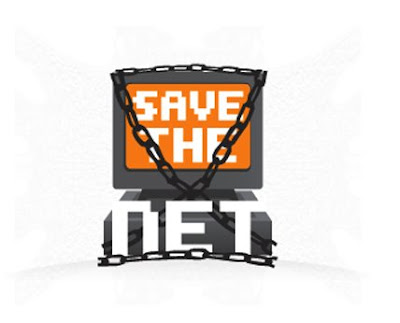 Posted by dorothy parker at 7:45 AM