The Australian, Grid Girls, Crikey, and delusions of grandeur 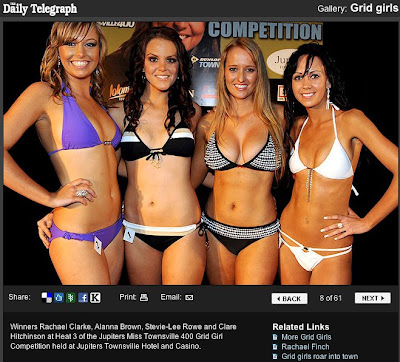 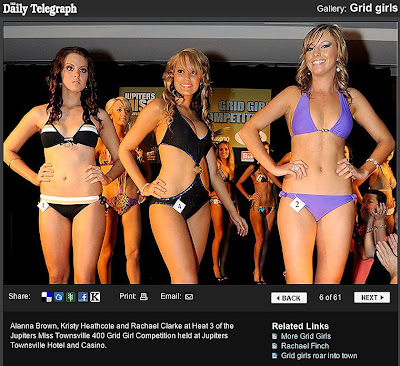 Posted by dorothy parker at 7:35 PM