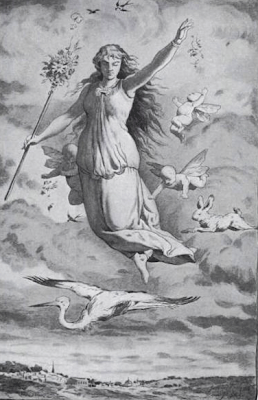 (Above: Eastre by Jacques Reich. Please note that as Tim Blair explains below, the bunnies are really only bunnies, and the stork is a stork, and the babies are babies with wings, which is how babies get down the chimney and then lose their wings to turn into the babies you all know about). 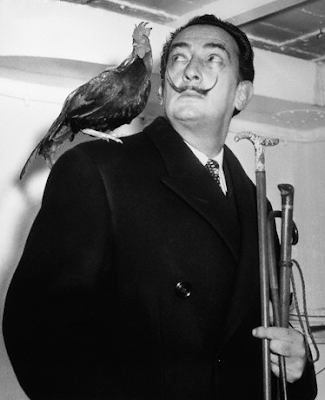 Posted by dorothy parker at 7:39 AM