Michael Costa, the G20, a circus of clowns, and the state of NSW 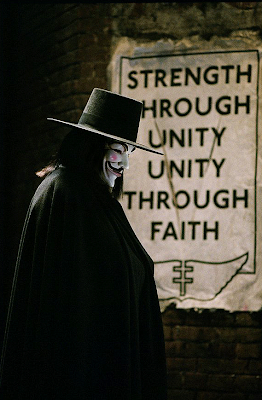