Janet Albrechtsen, Kevin Rudd, The Monthly essay, poor old Hayek, the joys of the free market and craven cowardly custard attacks (except on the CIS) 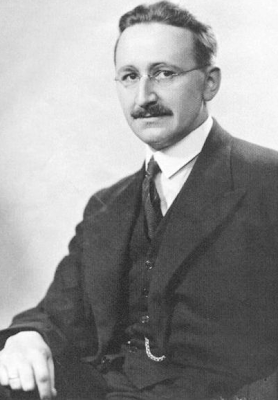 Karl: Who leaves Atlantis off the maps?
Lenny: Who keeps the Martians under wraps?
Alien: We do! We do!

All: Who holds back the electric car?
Who makes Steve Gutenberg a star?
We do! We do!

Skinner: Who robs cavefish of their sight?
Homer: Who rigs every Oscar night?
All: We do! We do!
Posted by dorothy parker at 7:36 AM