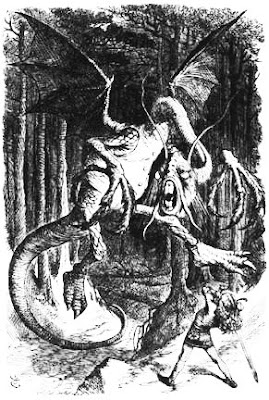 Dorothy – perhaps you (and your readers) could study a little more about some recent data on our climate. I particularly like the graph on page 7 of Mockton’s recent work. Average temperature has been declining steadily since 2001 but why is this not widely reported?
http://scienceandpublicpolicy.org/images/stories/papers/originals/mar_09_co2_report.pdf

Canards such as yours, coupled with Monckton's (and Václav Klaus's) remarks that "it's not about climatology; it's about freedom", hardly boost Monckton's scientific credibility.