Tony Abbott, Clark Kent, the law, city rail, the drunk and the disorderly. 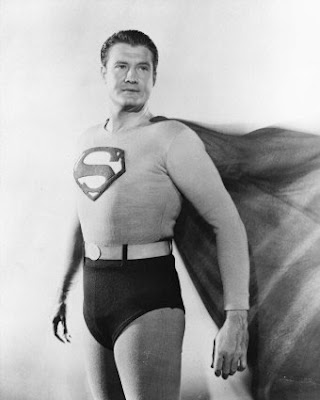 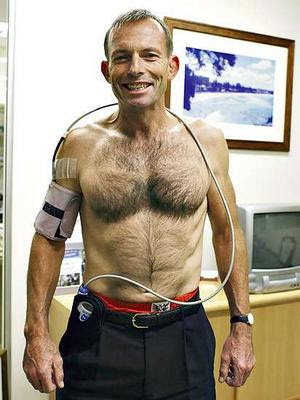 You need to work the cartoon from the cover of Andrew Charlton's book into this superhero theme somehow:

The rear cover I think added a speech bubble to Costello with "Does my boom look big in this?"