Piers Akerman, the Taliban, the truth and brave liberal secularists 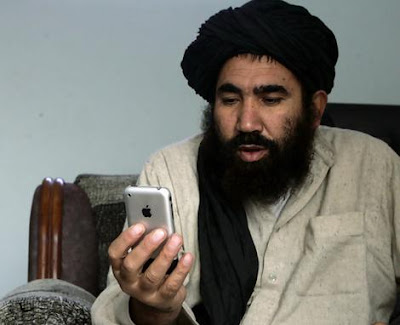 Posted by dorothy parker at 9:02 AM