Susan Greenfield, Kerry O'Brien,"Screen Culture", The 7.30 Report, and the end of western civilization as we know it 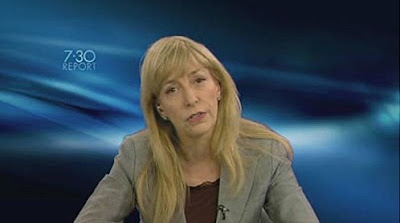 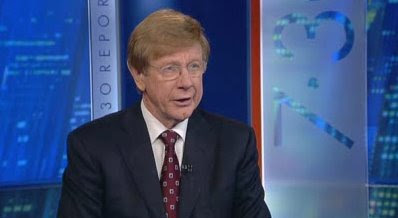