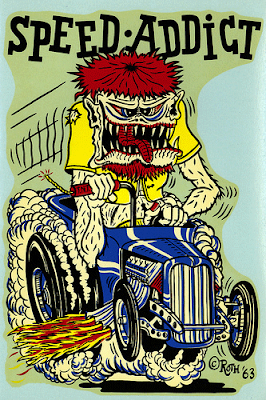 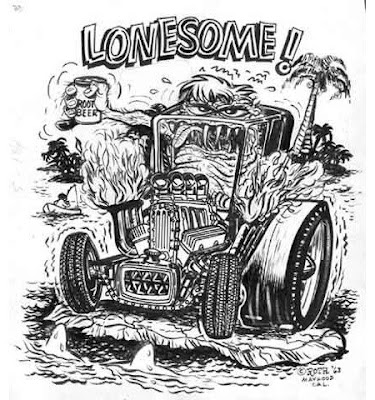 Posted by dorothy parker at 7:02 AM