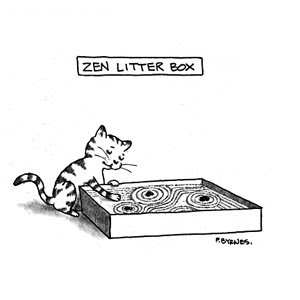 I was so disappointed when I finally got my hands on a copy of Lady Chatterley. What moron banned something so utterly tedious. Methinks I'm showing my age which I usually list as "dignified".

Well dignified is way better than Conroy trying to be super nanny to all Australia, and at his age too (not that I've got anything against ordinary nannies or nice nannies like Julie Andrews). Maybe matured? Like a nice rich red wine after a few years in the bottle? That's how I think of myself, but maybe it's from being on the bottle way too long.