Jim Wallace, Christians, the Intertubes, Censorship, and the binding briars 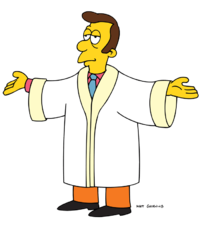 Mama always told me not to look into the sights of the sun
Oh but mama that's where the fun is.
Posted by dorothy parker at 7:41 AM